When spills happen in hard to reach areas, are you prepared? 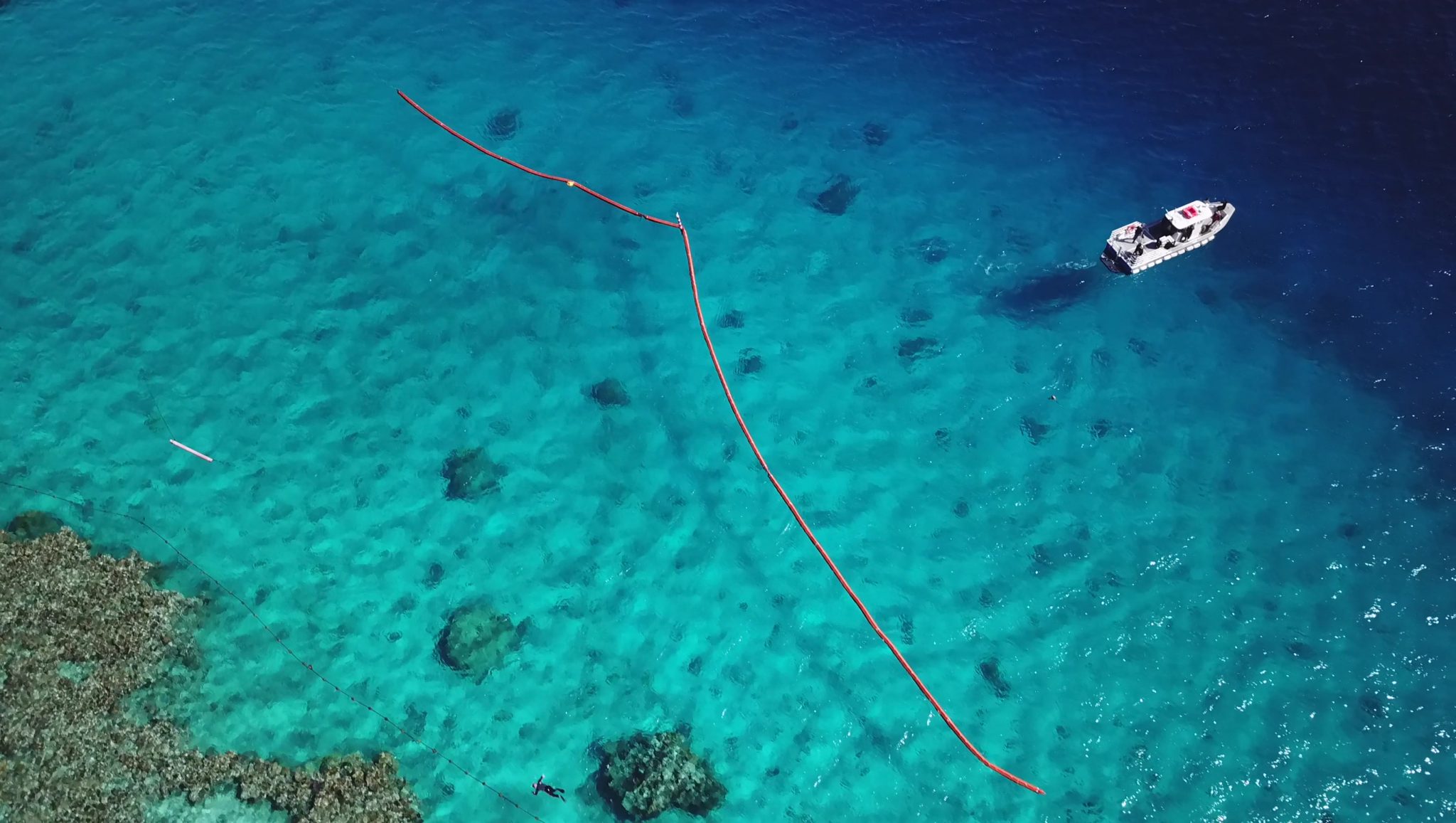 One of the most challenging aspects of oil spills into water is that it can happen anywhere, even places where you least expect it, making it difficult to quickly respond and prevent harsh consequences. It’s an industry requirement that large ports, rigs, refineries, and any major infrastructure dealing directly with oil, have oil spill response equipment and teams on standby.

But what about oil spills caused by rail transport into rural area streams and rivers? What about ships that may hit coastlines and cause a spill in remote areas of the planet?  And what about remote communities where a pipeline crosses a water source and has a spill? Where oil spill response takes hours when it happens around infrastructure, in these low access locations it can take days to respond.

Often times, the more remote areas are those most sensitive to the damage caused by spills, and these are the very locations that aren’t sufficiently prepared. For example, in February 2019, a bulk carrier ran aground in the southern Solomon Islands spilling over 100 tons of oils into a world heritage site creating a 3 mile long slick and $30 million of damage, not to mention the longer term environmental impacts. 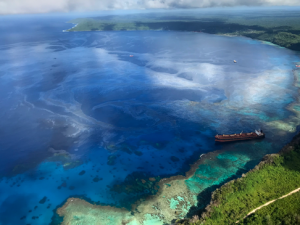 It took over a month to respond to the spill because of its remote location and lack of infrastructure. We can’t expect that coral reefs and remote islands to have the same kinds of resources that large developed areas have; however, we should be able to offer portable solutions that can cut down on the magnitude of the spill even without industrial presence.

Shifting the paradigm in oil spill response means ensuring that hard to access areas have the ability to respond faster and protect their resources no matter where they are. Imagine the difference it would make if you could contain a spill before it spreads because the containment system is easy and portable. It only takes 2 people to deploy, doesn’t require a specialized crew, and is lightweight enough to be transported by truck or ATV. HARBO’s oil spill response solution, the HARBO Boom, is exactly that. It is a first response product that gets to the spill immediately after it occurs to stop the spread, drastically cutting down on damage.

To understand more about our product and how it can transform the way the world responds to remote oil spills, get in touch

Oil spills can happen anywhere, even where you

No Summer Break for HARBO

6 deployments. 2 weeks. Coast to coast. As

What We Do Best

At HARBO Technologies we have uniquely positioned ourselves

Here at HARBO, we strive to make sure

The goal of our apparatus is to ensure

When it comes to oil spill preparedness HARBO